by Tempo Desk
in Sports, UAAP
0 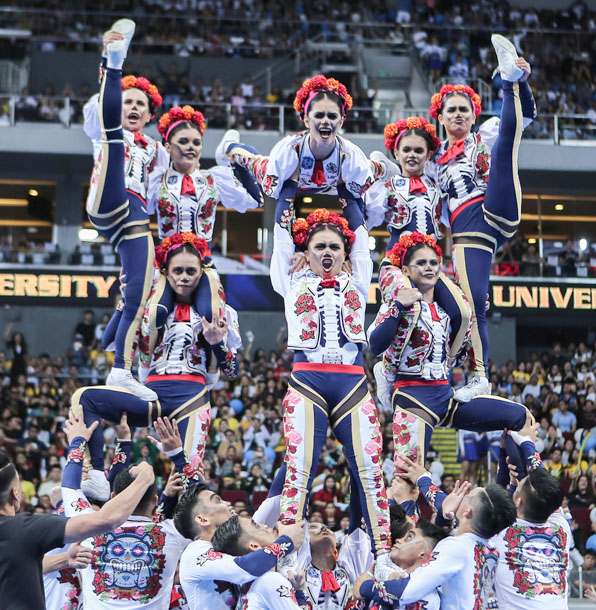 UAAP Season 84 gears up for another much-awaited event when it stages the UAAP Cheerdance Competition on Sunday at the Mall of Asia Arena.

The 4 p.m. spectacle is a fitting sequel to the blockbuster basketball finals that saw University of the Philippines dethrone Ateneo, 2-1.

And like the basketball event, the cheerdance event be aired live on TV5, UAAP Varsity Channel, Cignal Play, Smart Giga Play, and for international fans via iWantTFC.

The National University Pep Squad is raring to display another breathtaking performance – combining power and grace – as it intends to extend its reign in the league’s most awaited one-day event.

Out to foil NU’s bid are the UP Pep Squad and UST Salinggawi Dance Troupe.

UP and UST hold the most number of titles with eight each followed by NU with six.

For fans who want to watch the event live, tickets will be available via smtickets.com.