It was no ‘tsamba’ or magic – Ramirez 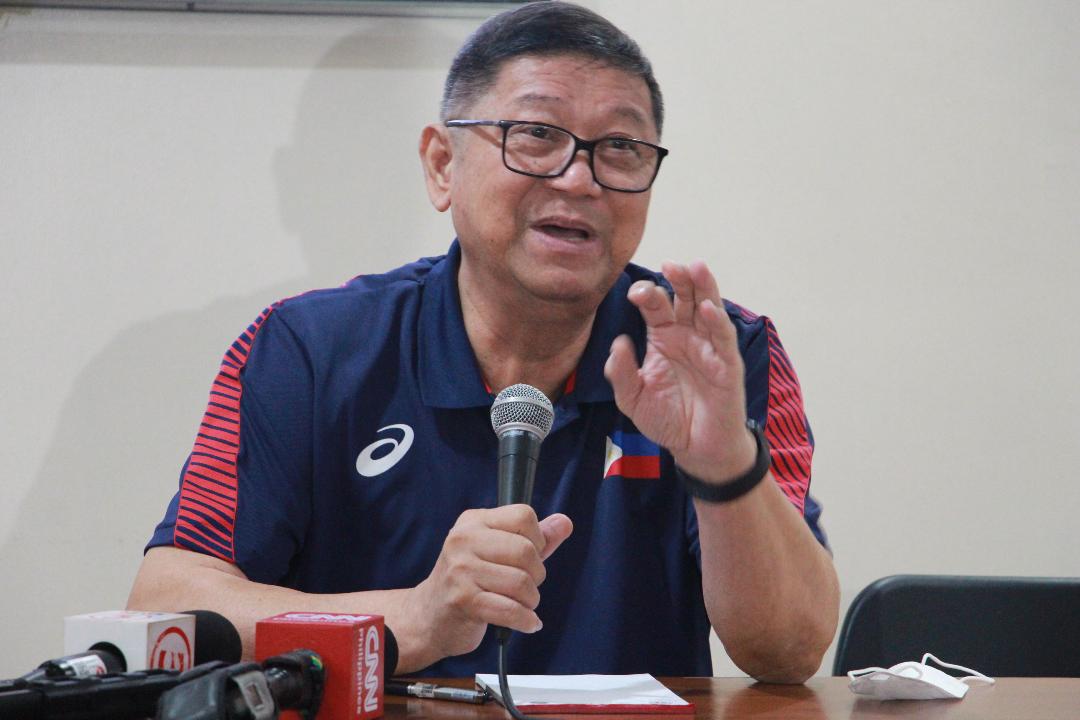 It was not achieved by chance or mere luck.

Philippine Sports Commission (PSC) Chairman Butch Ramirez yesterday said this as he further put emphasis on hard work, sacrifices and dedication as key components to the country’s success in major sporting events the past three years.

And it was indeed very memorable years for PH sports.

There was Hidilyn Diaz winning the country’s first Olympic gold medal in Tokyo and the most successful Olympics campaign where the PH won one gold, two silver and one bronze.

Ramirez said the collaborative effort of various agencies and committees played a pivotal role in helping the athletes achieve their goals in the international scene.

He hopes the next PSC chairman under the next administration would sustain this support in order to reach greater goals such as more Olympic gold medals in the 2024 Paris Games.

“I was blessed that we had the money when I came back as PSC chairman and knew the need of our national athletes since I stayed with them at the Philsports Complex dorms in Pasig,” said Ramirez in the session backed by San Miguel Corporation (SMC), MILO, PSC, Philippine Olympic Committee, Unilever, Amelie Hotel Manila, and the Philippine Amusement and Gaming Corporation (PAGCOR).

“If we want to sustain this momentum, we have to provide money, support, good governance and sports science to our athletes,” Ramirez said.

But most of all, Ramirez said the next chairman must also possess the passion for sports, not only at the elite level but also in the grassroots.

“Appoint somebody who is in love with sports, who has time to listen to the athletes and coaches’ needs, who understands the environment, who is demanding but forgiving and humble,” Ramirez said.

Wiggins to the rescue as Warriors inch closer to NBA title

Wiggins to the rescue as Warriors inch closer to NBA title