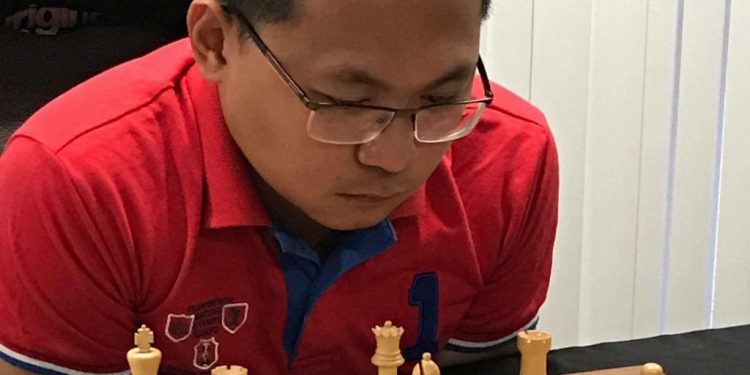 The Philippine men’s team banked heavily on Grandmaster Mark Paragua’s huge win over a fancied rival to stun the higher-ranked Sweden, 2.5-1.5, in the fifth round of the 44th World Chess Olympiad in Chennai, India Tuesday night.

Paragua bested GM Erik Blomqvist on board one, a victory that proved  vital as his teammates settled for draws against their 31st-seeded Swedish foes.

The victory propelled the Filipinos for a share of eighth place with 19 others with eight match points and arranged a next meeting with Israel, which bowed to Wesley So-led United States, 2.5-1.5.

The women’s crew, however, suffered a 2.5-1.5 defeat at the hands of 17th ranked Netherlands to slip to a share of 39th place with six match points.

Up next for the 39th-seeded Filipinas will be Ecuador, which prevailed over Sri Lanka, 3.5-0.5.