by Tempo Desk
in Chess
2 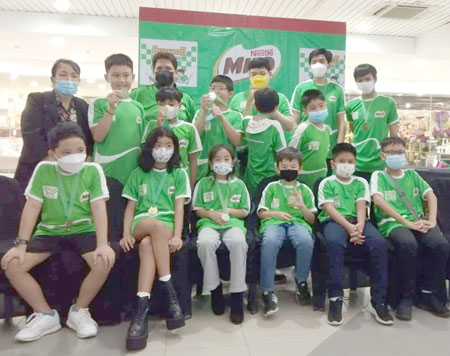 Garma swept all his matches and netted a score 16-0  in the one-day event that concluded the first offering of the Milo Checkmate face-to-face Saturday-only chess classes after the pandemic.

Following the simul, the enrollees played rapid games according to their level.

Medals, courtesy of the sponsoring Milo, were awarded to the winners by the organizing Metropolitan Chess Center (MCC).