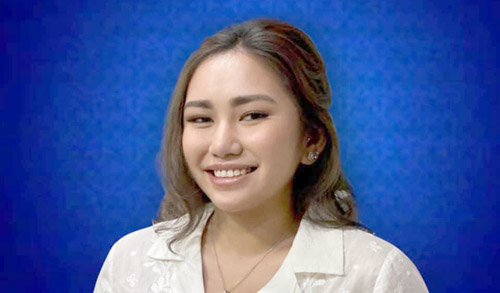 Dapitan City will host the Grand Finals of the National Chess Federation of the Philippines’ (NCFP) National Youth and Schools Chess Championships from September 16 to 23 at the Dapitan Sports and Cultural Complex, Dapitan, Zamboanga Del Norte.

The Grand Finals is the culmination of the three qualifying tournaments nationwide where about 120 participants aged 9 to 17 years old will compete in various categories.

The Grand Finals is held in collaboration with the NCFP and Dapitan City Mayor Mayor Seth Frederick “Bullet” Jalosjos.

The NCFP recently held its elections with Philippine Olympic Committee President Rep. Abraham “Bambol” Tolentino yielding the post of secretary general to give way to the young blood in running the federation.

They will serve a term of four years.

Tolentino opted not to run to give way to the youth but supervised the elections as the federations former secretary general for 16 years and holding the same position in the International Chess Federation or FIDE for four years.