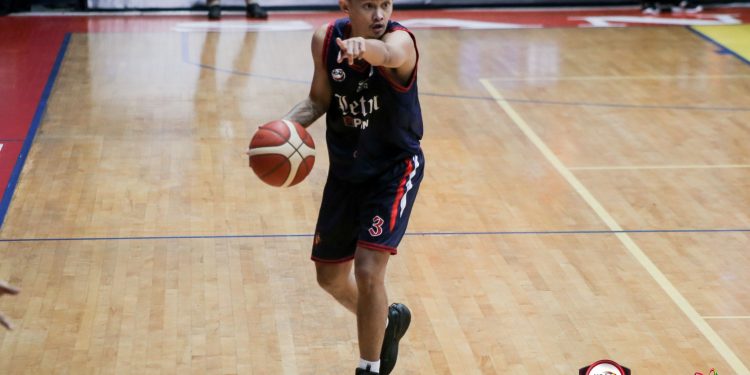 Top seed College of St. Benilde and second seed Letran try to arrange a mouth-watering title duel when they go for victories against their respective semis series rivals in the NCAA Season 98 men’s basketball tournament Tuesday, Nov. 29, at the Filoil EcoOil Centre in San Juan City.

Certainly, the two semis matches are expected to be a blockbuster since there are many factors involved – tradition and history.

The hunger factor will likewise play an important role in one’s quest for glory.

Kicking off the explosive semis series is the 12 noon showdown between the Blazers and the San Beda Red Lions.

While the Knights are going for a three-peat, the Pirates are looking for their first-ever crown in the country’s oldest collegiate league.

The semis is a best-of-three affair but because CSB and Letran finished 1-2 after the double-round elims, they secured twice-to-beat advantages – meaning they need only to win once in their series to advance to the Finals.

Apart from the bonus, CSB enjoys a big psychological advantage over the Mendiola-based SBU, having beaten the Red Lions twice in the elims. In an unexpected turn of events, Letran, which ended its pre-season campaign with a 13-5 slate, got denied of the No. 1 spot and was relegated to No. 2 after absorbing an 87-71 loss to the embattled Jose Rizal University.
Both Lyceum and San Beda wound up with similar 12-6 marks but the former took the No. 3 spot after taking down San Beda twice in the elims.
Expect Will Gozum, who is at the forefront of the Most Valuable Player race, to carry the cudgels for the Blazers anew with the help of dependable supporting crew in Migs Oczon, Miggy Corteza, and Mark Sangco, among others.
Corteza hopes to recover fully from a sprained right ankle he suffered the last time while Sangco seeks to deliver efficiently once more after posting a double-double performance of 19 points and 12 rebounds against San Beda.
The veteran experience of JB Bahio and James Kwekuteye would be much-needed by the hungry Lions, who won three straight titles from Seasons 92 to 94, before the Knights took over, winning the last two editions.
A balanced effort from Enoch Valdez, JM Bravo, Mclaude Guadana, and Renzo Navarro, to name a few, will be Lyceum’s answer to Letran’s Fran Yu, Louie Sangalang, King Caralipio, Brent Paraiso to name a few.