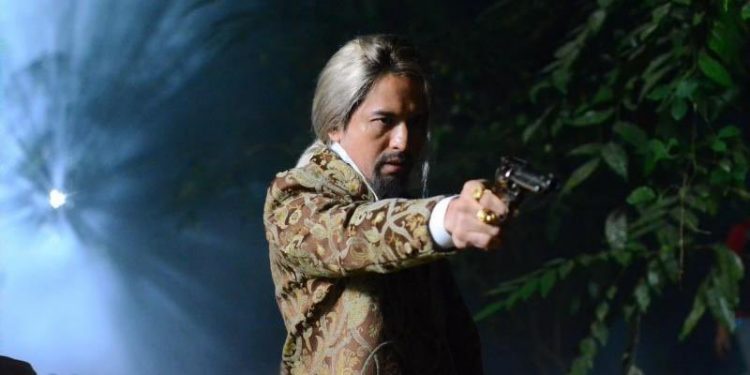 Excitement continues on GMA’s popular fantaserye “Maria Clara at Ibarra” as it takes its audience inside the world of “El Filibusterismo” starting Monday, January 23.

Dennis, who is to transform from Ibarra to Simoun, revealed his preparations.

Barbie, on the other hand, is excited to continue giving life to her show character Klay.

Julie Anne equally expressed how grateful she is for being handed the role of Maria Clara for the show.

As the show’s Book 2 begins, Klay finally returns to her family. However, she still has a lot of questions on what will happen to her friends in Noli Me Tangere. Klay decided to finish reading the book and to her surprise, Fidel is not written on it.

She also gets worried about the epilogue implying that Padre Salvi attempted to rape Maria Clara in the convent. To know more about the fate of her loved ones, Klay starts to read El Filibusterismo.

But she was confronted by grief and animosity upon discovering the tragic ending of the said novel, where Fidel was never mentioned again.

With much eagerness to save her beloved characters, Klay insists on transmigrating to the story of El Filibusterismo. And it was a success—another thrilling and eye-opening adventure awaits.

Klay searches for Maria Clara to inform her that Crisostomo is still alive and is now disguising as the jeweller, Simoun. Will she be able to find them and reunite the lovers? Can she rescue Maria Clara from the hands of Padre Salvi?

Meanwhile, Fidel is now part of a revolutionary group. 13 years have passed and he is still longing for Klay. Is there a second chance for FiLay to continue their romance?

And now that Simoun has completely transformed himself, can he finally exact revenge on the friars that ruined him and his father? Moreover, what will happen to the iconic characters of El Filibusterismo such as Basilio, Juli, Paulita, Isagani, and Kabesang Tales?

Catch “Maria Clara at Ibarra” — under the helm of esteemed director Zig Dulay — weeknights 8pm on GMA and at 9:40pm on GTV.