Proud to be Kapuso 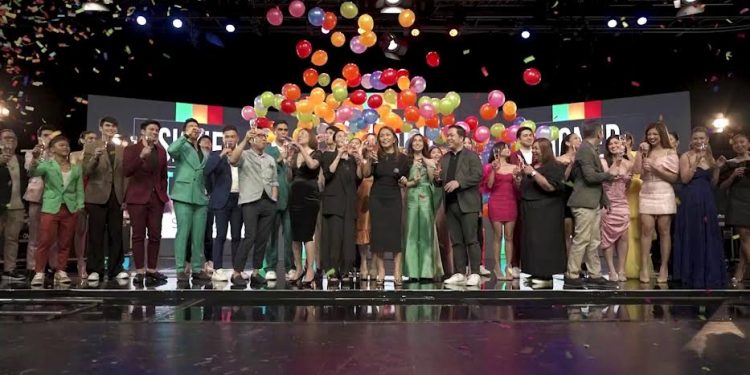 The same was repeated on Nov. 22, with Sparkle signing up more stars as broadcast live via Facebook and TikTok.

A total of 31 artists composed of seasoned actors and actresses, comedians, TV hosts, singers, beauty queens, hunks, and rising stars were among those who signed on Sparkle’s magic wall which sealed their glowing future as Kapuso.

Last but not the least, Sparkle proudly welcomed two established artists into their fold: Jayson Gainza and Bianca Manalo.

Nambatac glad he redeems self after missed game-winner