Dingdong Dantes, Marian Rivera in ‘MISS U: A Journey to the Promised Land’ 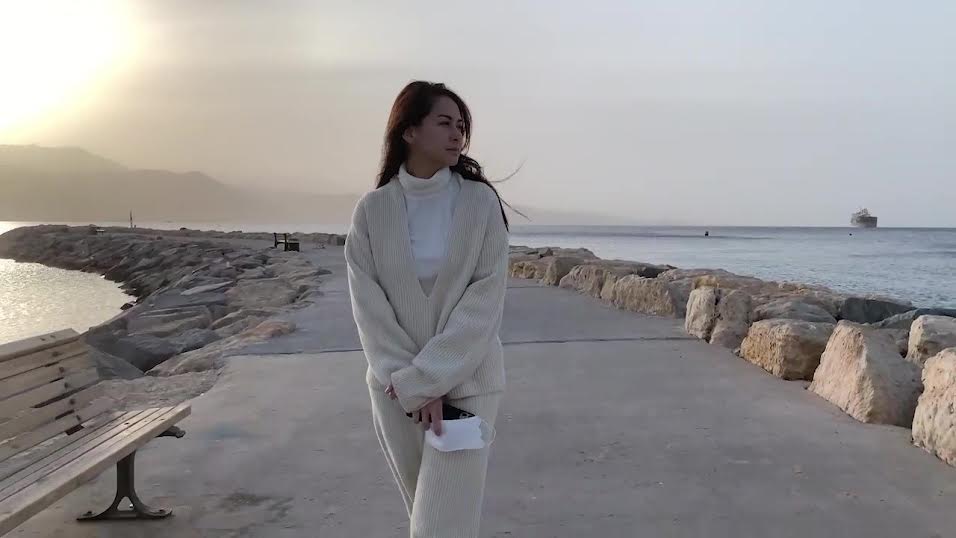 The TV special, directed by no less than her husband, Primetime King Dingdong Dantes, is a chronicle of modern motherhood tales, highlighting Filipino resiliency and optimism, that despite the uncertainty of today, there is always hope for a better tomorrow.

It tells the story of two Filipinas who are fated to meet at an unexpected crossroad in their lives in the Promised Land.

Marian, who was invited to judge at the Ms. Universe 2021 pageant in Israel, contemplates on how she will navigate the outside world again. Amidst the pageantry, she worries how will she and her children will be affected by their first ever separation from each other.  For the past two years, their home had been her family’s refuge from the desolation of the pandemic. Can she promise her children that she will return safely?

As she embarks on this journey, she meets a fellow-Filipina who works in Jerusalem.  After sharing stories of motherhood, the bonds of sisterhood arise, stemming from the OFW’s experiences similar to those of Marian’s mother who worked in Spain and had to leave her under the care of her grandmother, Francisca.

Moved by their encounter, Marian makes a promise to bring a mother’s message to the OFW’s children, that one day, she will come home.

Tags: dingdong dantesGMAMarian RiveraMISS U: A Journey to the Promised Land
Previous Post