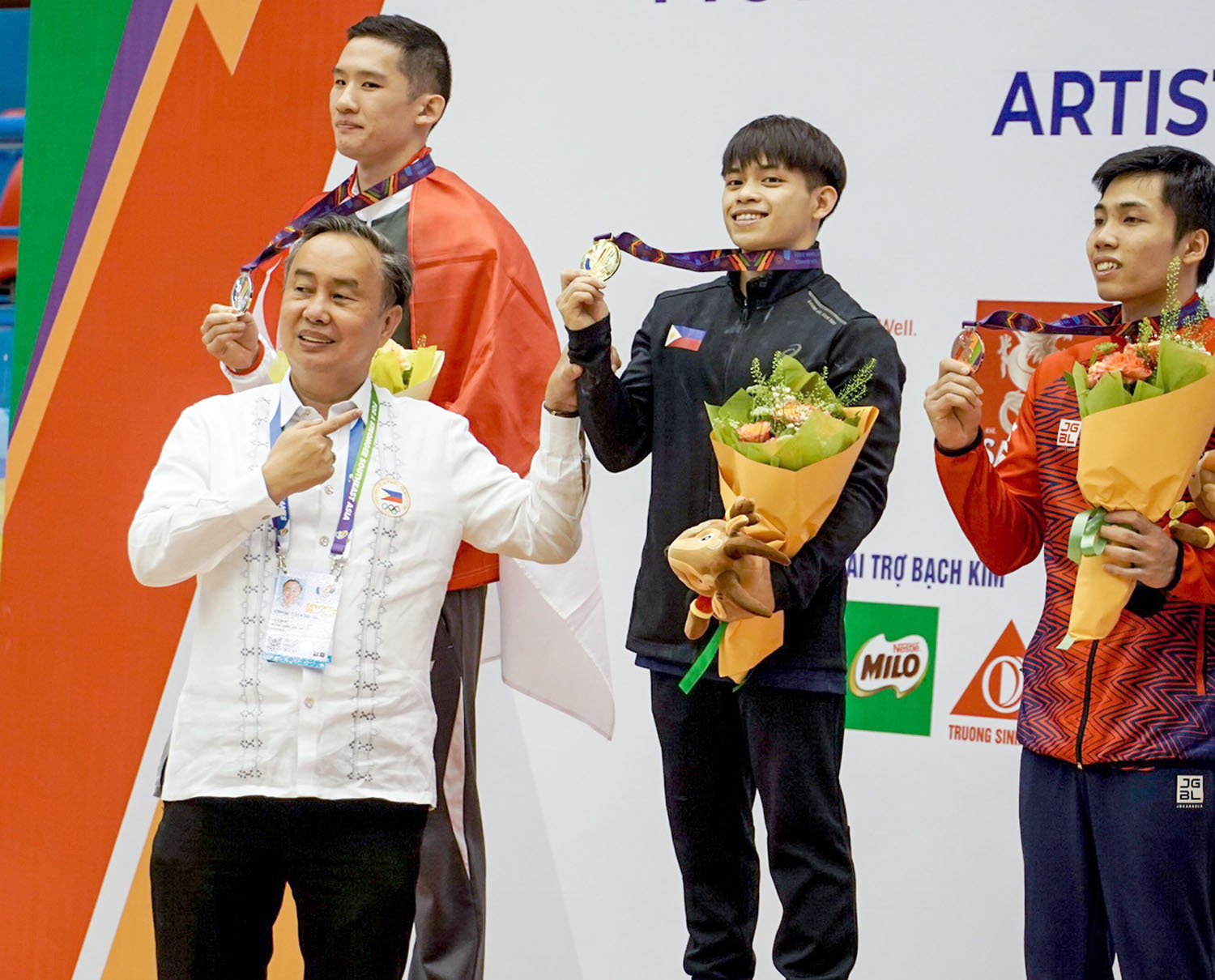 From overall champion to fourth.

Despite the big comedown, the fourth-place finish in the 31st Southeast Asian Games in Hanoi, Vietnam was still impressive in itself considering the many factors the Filipino athletes had met the past two years.

The Philippines concluded their Hanoi journey with 52 gold, 70 silver and 104 bronze medals host Vietnam ran away with the overall championship with a massive haul of 205 gold, 125 silver and 116 bronze medals.

Still, it was the best performance for the PH team since the 2003 edition also in Vietnam – not to mention the two overall championships the country achieved when it hosted the regional sportsfest in 2005 and 2019.

In previous editions where the Philippines was not host, the country could only manage fifth or sixth, even going as low as seventh in the 2013 Myanmar edition by winning only 29 gold, 35 silver and 37 bronze medals in 34 sports.

Prior to hosting in 2019, the Philippines finished sixth in the 2017 edition in Kuala Lumpur, Malaysia with only 23 golds, 34 silvers and 63 bronzes from 38 sports.

Meanwhile, PH team’s chief of mission Ramon Fernandez stayed behind to represent the Philippine delegation in the closing rites of the 31st SEAG Monday night.