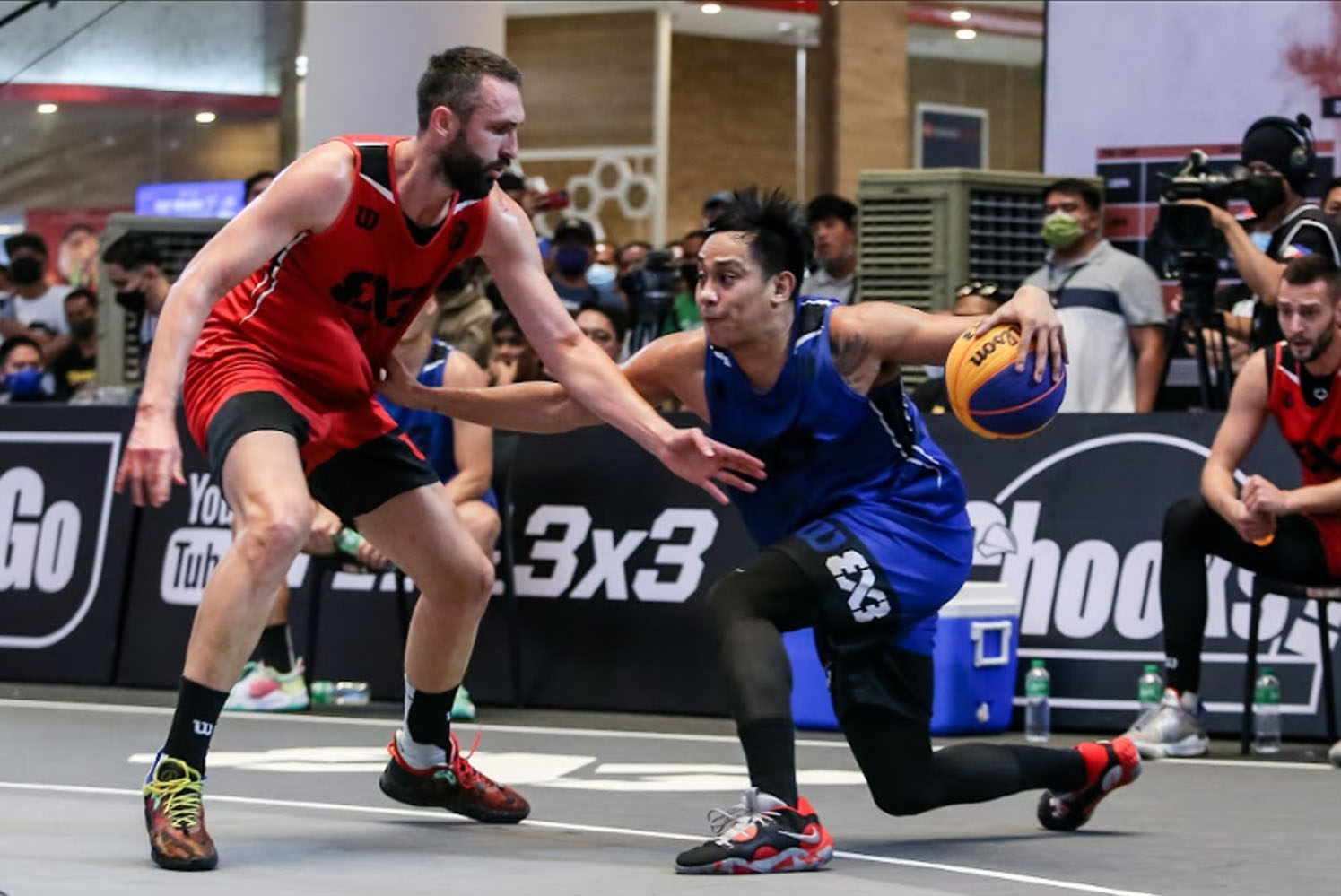 
As the FIBA 3×3 season enters its homestretch, Cebu Chooks! will be flying to the Kingdom of Saudi Arabia to join one of the last major competitions of the year, the FIBA 3×3 World Tour Riyadh Masters which is set to take place on Nov. 11-12 at the Formula E Track in Riyadh.
PH No. 1 Mac Tallo (world No. 3) and No. 2 Brandon Ramirez (No. 139) will be joined by two reinforcements as Zach Huang has been released while Vince Tolentino is nursing a shoulder injury that will keep him sidelined for the next two months
Reinforcing Cebu Chooks! are resident Cameroonian import Mike Nzesseu and Marcus Hammonds, a former reinforcement of Isabela Chooks in 2019. Hammonds, an American, previously joined Roosevelt Adams and Gab Banal during the Hongxiang Holdings Group Haining Challenger 2019.
With Hammonds, Cebu Chooks has filled up its six-team roster for the season.
“Good thing Marcus has been here in the country and has been training with us,” said Chooks-to-Go Pilipinas 3×3 head trainer Chico Lanete. “Marcus is also very familiar with the local 3×3 scene, competing with numerous teams here.”
Currently the 26th ranked team in the world, Cebu Chooks will need to be at their best and more in Riyadh where the list of teams joining features a veritable who’s who in the world of 3×3 basketball.
Cebu Chooks is bracketed in Pool A. They will be facing world no. 1 UB at 1 AM on Saturday before taking on Doha of Qatar at 3:05 AM.
Ub has won four Masters tournaments so far, including the 2022 Chooks-to-Go FIBA 3×3 World Tour Manila Masters. However, they finished seventh in Paris last month.
Meanwhile, Doha has competed in the Cebu and Paris Masters.