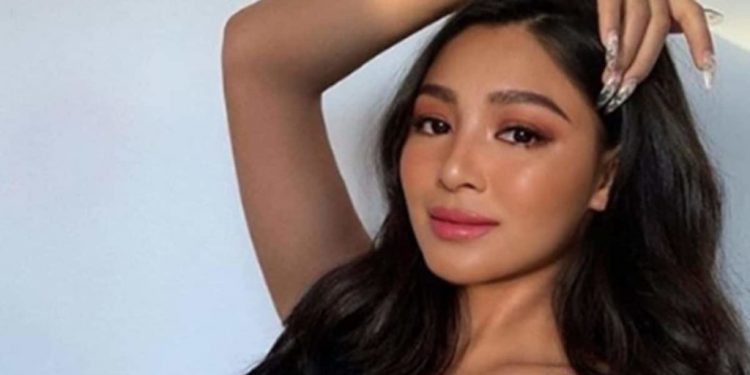 Nadine Lustre’s “Paligoy-ligoy,” originally released as part of the part of the “Diary Ng Panget” soundtrack, has resurfaced on social media.

It has, in fact, gone viral, with fans using it as base for a new dance challenge.

To date, it has already gained 41 million hashtag views on Tiktok, with more than 701,000 video variations and uploads.